SWIFT FALLOUT IS LIKELY AS PALESTINIANS TURN TO COURT

The political fallout from the Palestinian leadership’s move to join the International Criminal court is likely to be swift and profound,” New York Times Writes”

Israel is expected to withhold tax transfers to the Palestinian Authority, restrict officials’ travel and possibly advance settlement activity in sensitive spots in the West Bank. The United States Congress may cut off $400 million in aid to the Palestinians. The already dim prospects for renewing peace talks now seem null.

But any cases brought as a result of this summer’s war between israel and Palestinian militants in the gaza Strip, or Israel’s ongoing settlements, would take longer and many hurdels.

On Wednesday, Presidemt Mahmoud Abbas signed the Rome Statute, the founding charter of the International Criminal Court, and a number of other international conventions.

The move is part of a strategic shift by the Palestinian leadership to pursue statehood in the international arena after decades of failed American brokered negotiations with Israel. It came a day after the defeat of a United Nations Security Council resolution that demanded an end to Israel’s occupation of Palestinian territory by 2017.

The cases Palestinians plan to bring against Israel are unlike any the I.C.C., based in the Hague, has tackled in its dozen- year history. The embattled court, facing new scrutiny after the collapse last month of its case against the president of Kenya, may be wary of wading into the fraught politics of the Middle East, Though doing so could help it rebuff longstanding criticism of its sole pursuit of African despots.

” The New York Times” goes on to write:

“This is what, in a sense, the court was set up to do – it may jump at the chance because it’s under fire,” said Geoffrey Robertson, a British lawyer and author. ” This is an opportunity to get out of the endless African wars and to do something which is very much of public importance. It would be a new and possibly productive way to deal with the cloudy legalities”

But other legal scholers said the United Nations’ estimate of 1,500 civilians killed in Gaza may not meet the court’s threshold for “unimagninable atrocities that deeply shock the conscience of humanity.”

Prime Minister Benjamin Nethanyahu of Israel said in a statement Thursday that he expected the court to reject the Palestinian Authority’s “hypocrite application at once,” but law experts said court has indicated the opposite.

Once the Palestinians ‘ papers acceding to the Rome Statute, which established the I.C.C., are delivered to the United Nations Secreatory General distributed to the court’s 122 member states, there is a 60-day waiting period before complaints can be filed. Any member state could then ask the court’s prosecutor to investigate a situvation, or she could decide to do so on her own. A self-defined “court of last resort,” the I.C.C. would have to determine that Israel’s own justice system had not genuinely addressed the accusations.

There are also technical questions regarding the contours of Palestinian territory, who is a Palestinian citizen and the timetable for potential cases. Even preliminary inquiries can last years.

Some experts say any events that have occurred since the court was created in 2002 are fair game, while others say the court could only deal with matters since the United Nations General Assembly upgraded Palestine’s status to nonmember observer-state in 2012, or perhaps only after the Palestinian Authority officially joins the court in March.

The court has indicated 36 people, and convicted two Congolese militia leaders. Its website lists investigations in eight countries, all in Africa, and “priliminary analysis” in eight more territories, including Palestinian areas.

The group accuses Mr. Abbas of the Plaestinian Authority with responsibility for rockets fired into Israel this summer by militants affiliated with his Fatah faction, and Khaled Meshal, leader of Hamas, which dominates Gaza, with the execution of Palestinians suspected of collaborating with Israel. The third complaint accuses Turkey of illegal settlements in Cyprus.

Barna-undersøgelse: Kristne er de bedste til at give til andre 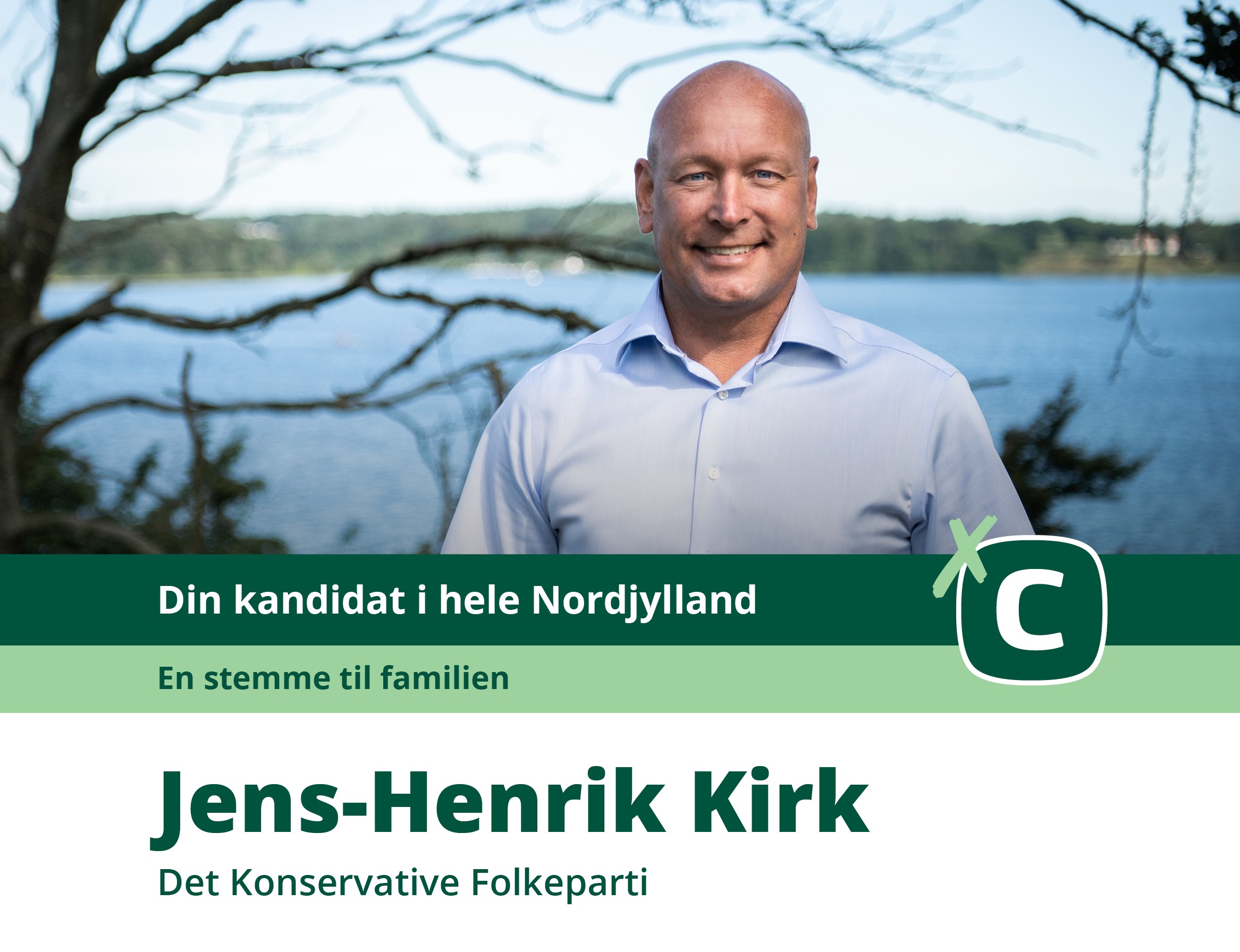